Although averaging only about 110 miles in width, Chile stretches 2,700 miles from north to south, through almost every extreme that nature has to offer—from the glacier-encrusted volcanoes in the south to the scorched deserts of the north. Patagonia’s emerald rain forest is drenched with 190 inches of rain each year, while the Atacama Desert in the north is part of one of the driest regions on earth. The natural borders of Chile exemplify an equally distinct contrast. To the east the Chilean Andes loom as a majestic rampart, rising to heights of over 22,000 feet, whereas the country is hemmed in to the west by the expansive, undulating Pacific Ocean.

Though predominantly Roman Catholic, the country enjoys religious freedom, and most Catholics are not active in their churches. Many people mix spiritism and Catholicism. In 1909 a Pentecostal Methodist Revival took place, and today about 25% of Chileans are Pentecostals or Charismatics. Generally, fundamental Baptist, Bible, and Presbyterian churches are small.

The field of Chile is in dire need of biblically fundamental church planters. The country also needs Bible institutes, Christian schools, and other means of evangelism and training.

Scroll down to see our missionaries in Chile. 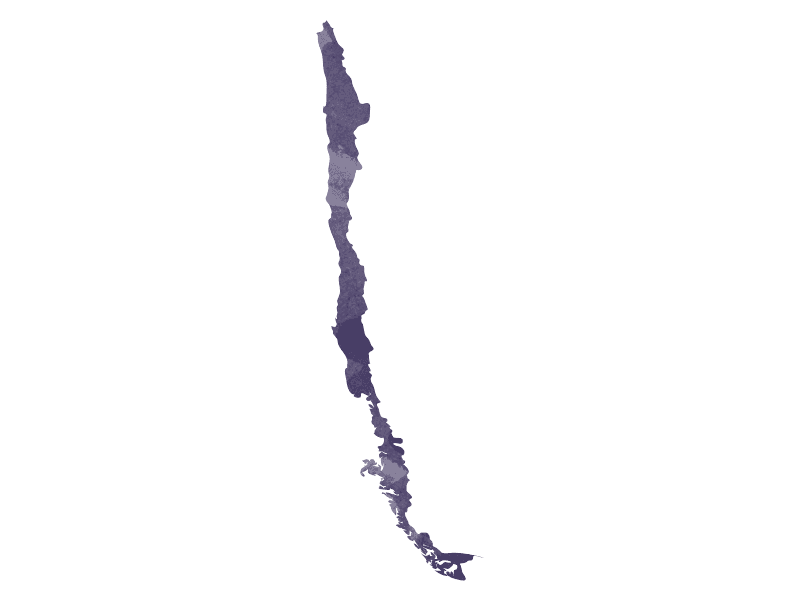 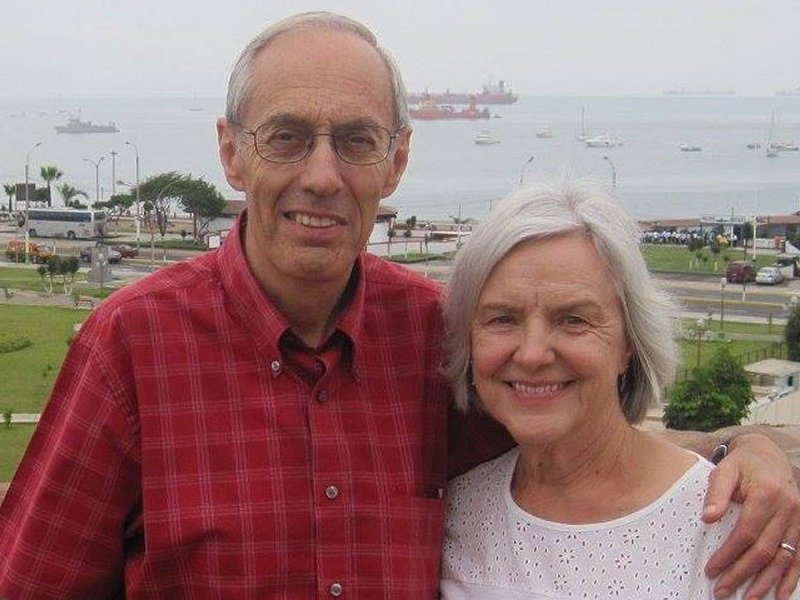 It was at a summer camp in the hills of New York State, under the preaching of a missionary to India, that Tom walked the sawdust trail to trust Christ as his Savior. Connie surrendered her heart to the Lord after a revival service in her home church during her senior year of high school. Tom and Connie met while on a summer mission team to Mexico sponsored by Bob Jones University, where both were students. The next summer they served on a similar team to Hawaii. On this tropical island they realized their love for one another, and they were married the next May after graduation. During their dating years Tom and Connie had hoped that the Lord would call them into missionary work. But He closed that door at the time, and for seventeen years the Chapmans taught in Christian schools.

During Tom’s college years, he also visited missionaries in Chile with a BJU musical mission team. It was then that he saw that country’s great need and developed a burden for the people. In the mid-1980s, this burden for Chile was renewed in Tom’s and Connie’s hearts. After a year of intense prayer, they contacted Ken Jensen about opening a mission branch in Chile. This step was EMU’s first move outside of Uruguay. After meeting with the Board of Directors, the Chapmans were accepted as candidates to Chile.

After deputation and two years in Santiago to learn the language and culture, the Chapmans moved to Antofagasta in the northern desert, where they established a church. In 2015, it was turned over to a team of two young men, now serving as co-pastors, who grew up in that church and were mentored by the Chapmans. The Chapmans are currently working and planning toward starting a new ministry in the northern part of Antofagasta.