France covers a geographical area slightly smaller than the state of Texas, yet serves as home to nearly 61 million people, compared to Texas’s 23½ million.

Though at least 50 percent of present-day French still classify themselves under the umbrella of Catholicism, a recent survey has categorized only 8 percent as “practicing” (attending mass at least once per month). The traditions of Catholicism and its “saints” are ever-present, but the country’s population is becoming increasingly secular. Only 2 percent claim the designation “Protestant” (compared to 30 percent in Europe generally), a label which includes Lutherans, Pentecostals, Seventh-Day Adventists, and Evangelicals of all stripes. There are three times as many Muslims as Protestants in the nation. A 1995 commission on cult activities led to the labeling of several Protestant groups as cults, though generally they have been classified as “non-dangerous.”

Scroll down to see our missionary family in France. 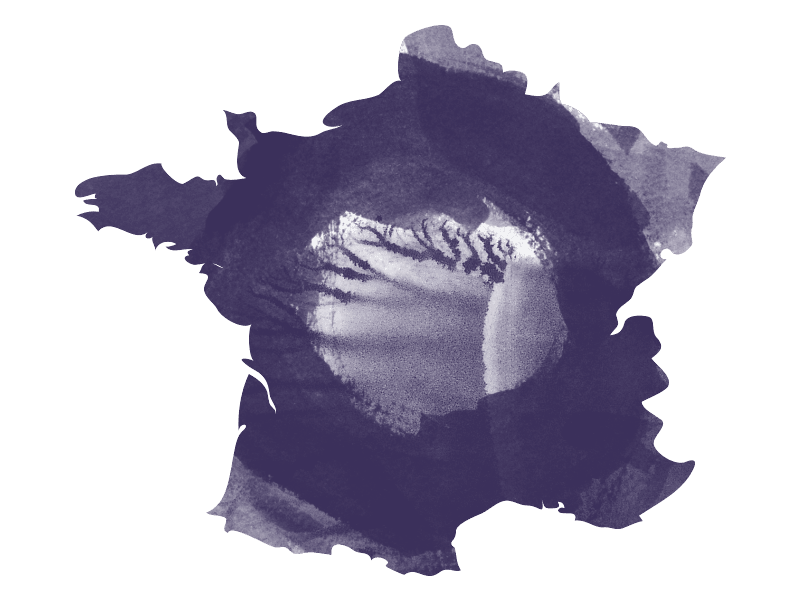 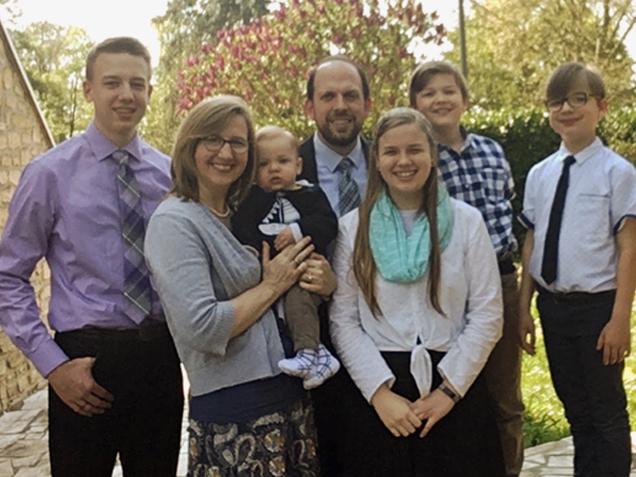 Tim and Ruth were both born into Christian families, and both accepted Christ as Savior at an early age. Both also graduated from homeschools before attending college. Tim was born in the Central African Republic where his parents were missionaries. Several years later, the family moved to the field of Bordeaux, France, where Tim’s parents ministered for 25 years. Ruth grew up outside of Raleigh, NC.

As college students at Bob Jones University, Tim and Ruth became close friends while traveling several summers with the BJU Musical Mission Team to Europe. They were married in September 2000.

If you would like to know more about the Bixbys and their ministry, contact the Home Office and request to receive their update letters.