Over eighty-five percent of Croatia’s 4.3 million people are Roman Catholics, and fewer than one percent are Protestant of any stripe. Although there is religious freedom, the prevailing view of most Croats is that “to be Croatian is to be Catholic.” Croatia is in dire need of fundamental Christian missionaries. At this time the spiritual heart of Croatia is as rocky as the country’s southern land. Workers are needed to plow the soil.

Scroll down to see our missionaries in Croatia. 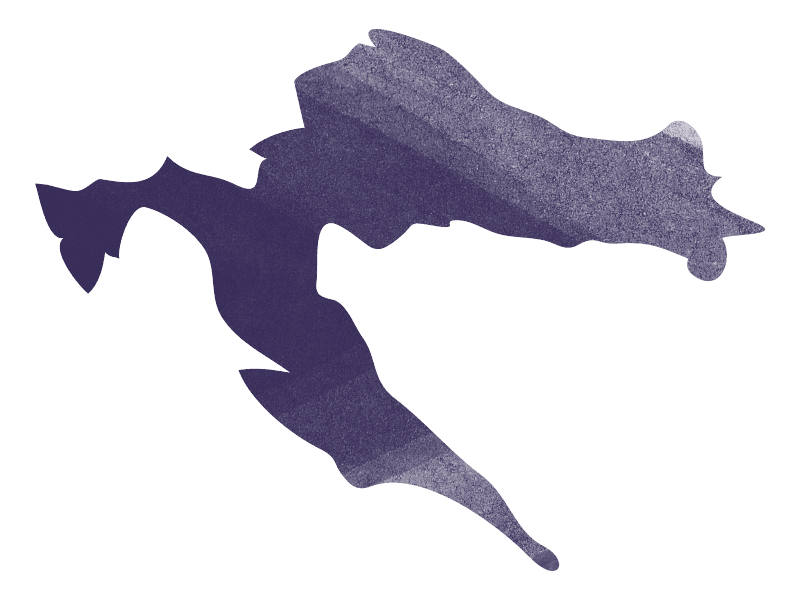 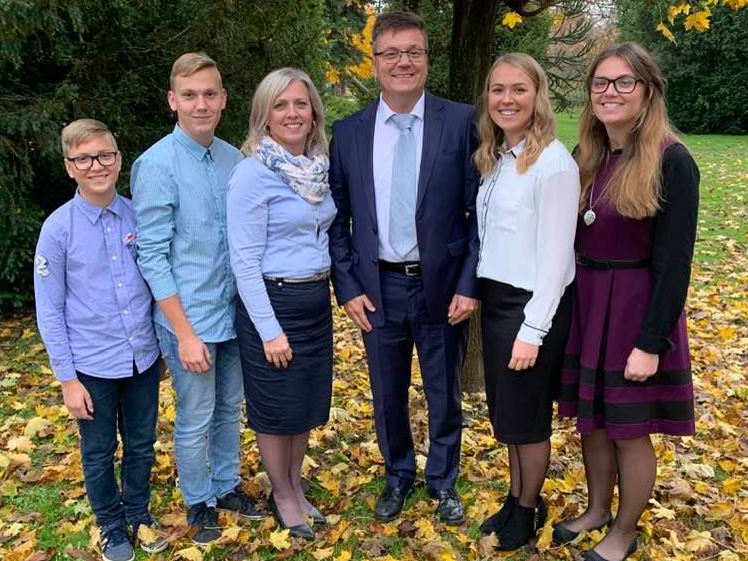 Kornel grew up in northeastern Croatia. He went to church as a child, but only his mom is a believer. In 1987 he trusted Christ as his Lord and Savior. During the most recent war in Croatia, Kornel’s village was surrounded by Serbs, and Kornel became a part of the Croatian army defending his city. He was wounded during the siege and was discharged from the military because of a permanent injury to his foot.

Tanja’s parents were Croatian missionaries to the Croats living in Austria. Saved at the age of seven, Tanja eventually attended Bob Jones University to pursue a music degree. During that time her parents moved back to Croatia to establish a church. Following graduation she returned to Croatia to help her parents.

Kornel and Tanja, both in charge of youth groups at different churches, met during a youth rally. They married a little over a year later. They felt the Lord’s call for them to begin a church in Split, a city of about 200,000 people along the Dalmatian Coast. They started a church in Split and ministered there for sixteen years. In 2010 the Lord called them to help in a church in Koprivnica, in Croatia’s far north. Kornel is the pastor of Koprivnica Baptist Church, assisted by his brother-in-law.

The Crnkovićs have four children: Andrea, Kristina, Marko, and Natanael.

If you would like to know more about the Crnkovics and their ministry, contact the Home Office and request to receive their update letters.