The missionaries of EMU are supported primarily by U.S. churches and individuals. The mission’s main office is in Taylors, SC (just outside Greenville, SC). The office is run by the Assistant Director, Ken Jensen, and his wife, Joan, the Office Administrator. Jeff Davis, our director, works from his office in his home in Greer, SC, when not traveling to preach and represent EMU’s ministries in churches throughout the United States.

The members of the Board of Directors are listed at the bottom of this page. 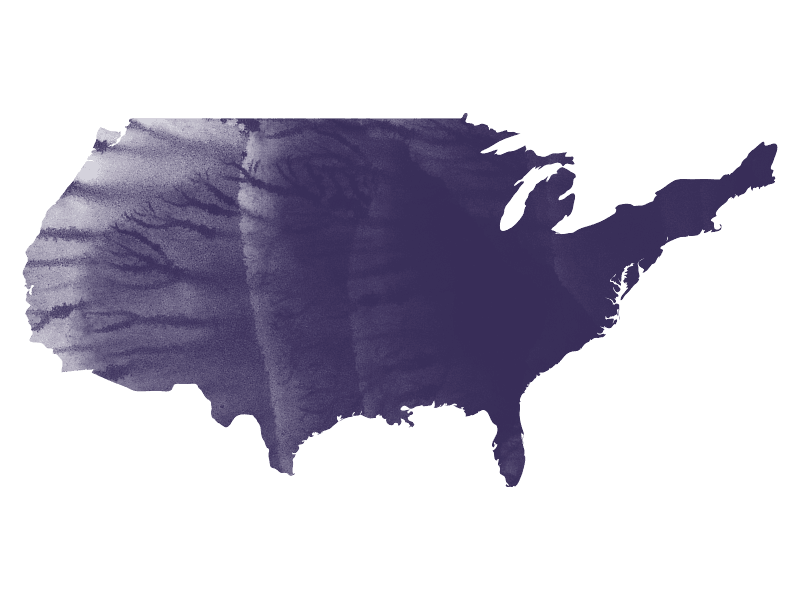 Jeff and Joanna both grew up in Christian homes and were saved as children. Upon graduation from Terre Haute Christian School, Joanna attended Tennessee Temple University and received her degree in Education. Jeff was saved after hearing a message by Evangelist J. Harold Smith, his grandfather’s first cousin. Shortly after his salvation, Jeff’s family helped establish University Baptist Church in Clemson, SC. Upon graduation from Seneca High School, Jeff attended Bob Jones University where he received B.A. and M.A Degrees in Pastoral Theology. Jeff and Joanna met at the Wilds Christian Camp where they served together for several summers. They were married in August of 1989. Jeff has experience as a church planter having started the Harvest Baptist Church of Rock Hill, SC. He also served as the senior pastor of Tabernacle Baptist Church in Wilson, NC, and Oakwood Baptist Church of Anderson, SC. Each of his churches has been known for their strong missionary programs. Jeff has had the privilege of traveling to several foreign mission fields. In 2015, after serving in the pastorate for twenty-five years, the Lord began to work in Jeff’s heart in the area of missions as the next step in his ministerial journey. Through much prayer and godly counsel, God led Jeff to become the assistant director in training of EMU International in January 2016. In January of 2018, he officially became our director. Jeff has had the privilege of preaching in Christian School chapels, at Christian Camps, Missions Conferences, Revival Meetings, and Family Conferences. He is also available for meetings to promote the work of EMU International.

Jeff and Joanna have four children: Caleb, Bethany, and Abby are married, and Hannah, who is still living at home while she attends Bob Jones University.

For more information, you may visit his personal website pastorjeffdavis.com or email him at jeff@emuinternational.org. Give 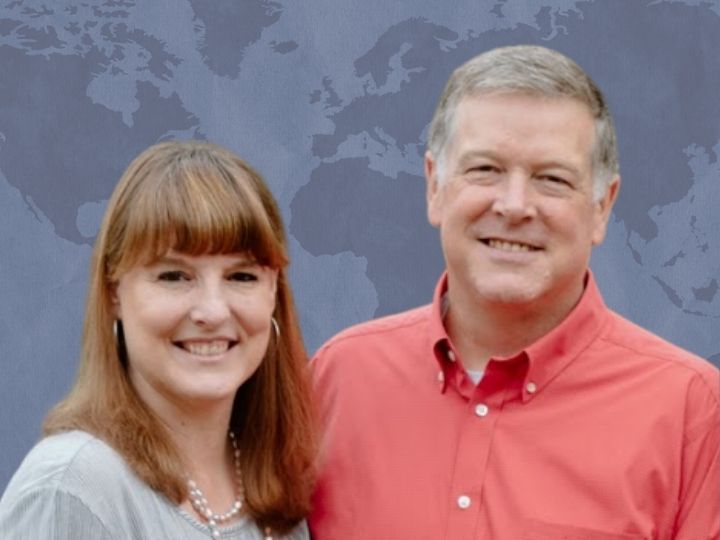 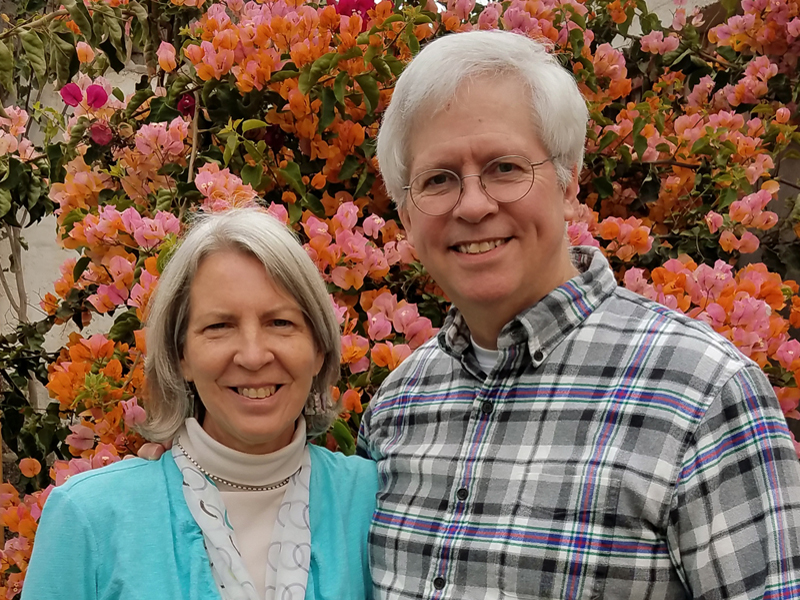 Upon his graduation from Bob Jones University in January 1976, Ken and his wife, Joan, entered the ministry of EMU. Three years prior to this step, Ken had visited Uruguay for the first time with his parents, brother, and sister. It was during that time that the Lord laid the burden of Uruguay on his heart. In his last semester of college, Ken felt the Lord’s definite leading into the work of EMU. Before that time his parents, George and Marilyn, had prayed that the Lord would raise up someone to free them from the office work so they could travel together. They didn’t know that they were raising the one whom God would use to answer their prayers.

Ken was the office administrator as well as a representative for the ministries in Uruguay until 1988 when he was appointed the director of EMU. Ken traveled to Uruguay at least once each year for the annual missionary conference with the Uruguayan nationals and at other times to help with work projects at Camp Emmanuel and in EMU churches. Ken visited the other EMU fields on a rotating basis. During Ken’s years as director, EMU expanded beyond the borders of Uruguay to also include missionaries serving in Cambodia, China, Chile, Croatia, France, India, Mexico, Peru, and the 10/40 Window. This expansion necessitated that the mission’s name be changed from Evangelical Mission to Uruguay to EMU International. Outside of Uruguay, EMU stands for Evangelical Mission to the Unreached. In 2018 Ken became the Assistant Director because of his health. Since 1990, Joan has also worked in the home office. She is currently the office administrator and travels with Ken to visit EMU’s missionaries on the field.

Ken and Joan have three adult, married children: Caroline, Charity, and Joshua (also with EMU serving in Cambodia). Give

EMU Board of Directors

STEVE RIDGE
Vice-President of the Board