China is rich in heritage, tradition, ethnic diversity, and people-power. From the beginning of the Shang Dynasty in the 1800s B.C. to the collapse of the Ch’ing Dynasty in A.D. 1912, China was ruled by a series of emperors wielding near absolute power. During those millennia there were periods in which literature, architecture, and science flourished. Relics of the power and majesty of the dynastic period still remain in wonders like the 4500 miles of the Great Wall, the 7500 life-sized clay soldiers of the Terra Cotta Army, and the ornate beauty of the Forbidden City. Confucian Thought, considered more of a socio-political philosophy than a religion, has dominated Chinese society for over 2500 years. Buddhism, Hinduism, and Taoism were not seen as inconsistent with the Confucian way of life, and even many “Christian” sects retained this ancestral philosophy. Christianity, though introduced through various means and various forms over the centuries, has never become a majority religion in China. 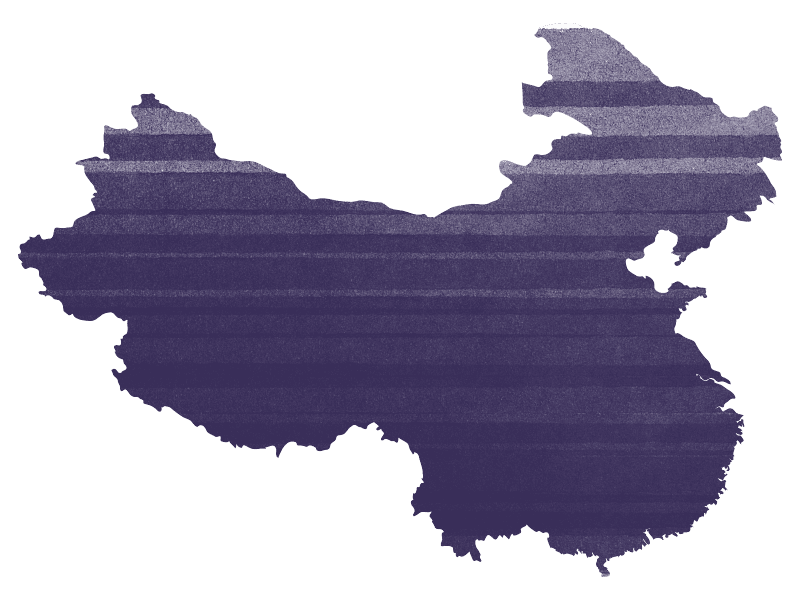 Encompassed by China’s borders are vast desert regions in the north, high mountain plateaus hemmed in by ice-encrusted peaks in the west, numerous natural seaports in the east, verdant farmland in the south, and emerald mountain ranges in the southwest, where three of the earth’s great rivers scour deep parallel valleys: the Salween, Mekong, and Yangtze rivers. Slightly smaller than the USA in landmass, China is home to over 1 billion more people than live in America. And though China is a growing industrial country, nearly half of its population still makes a living through agriculture. In recent decades the collectivism of communism in China has given way to increased private enterprise, resulting in a burgeoning middle class. A ninety-percent literacy rate ensures that most Chinese can read and write the national language of Mandarin.

The seeds of China’s social and political change from dynastic rule to Communism were sown in the mid-nineteenth century and early twentieth century. The British East India Company began large-scale importation of opium from India into China for economic profit, wreaking havoc on social and economic life in much of China. Efforts by the Chinese to eliminate the opium trade led to a number of armed conflicts and a series of “gun boat” treaties with foreign powers, humiliating the waning Ch’ing rulers. Sadly, missionaries who opposed the opium trade were often classed with other hated foreigners, leading to much suffering and even martyrdom. The decline of the Imperial Army encouraged a cauldron of rebellions across China during this period, resulting in the deaths of tens of millions of Chinese. Civil war continued between various factions until 1949, when the Communist army gained power and began to erect the Bamboo Curtain under the leadership of Mao Zedong. After his death in 1976, the Communist Party leaders began to revise official policies to permit greater economic freedom in an attempt to reverse the devastation of the Cultural Revolution. Today China has one of the fastest growing economies in the world. In spite of all the positive changes that have taken place in China in recent decades, China remains firmly under the control of the Communist Party.

Soon after the ascension of Communist rule in 1949, foreign missionaries were expelled, and Chinese Christians came under great persecution throughout the country. But rather than stifling the Church, the state opposition actually resulted in an accelerated spread and acceptance of the Gospel. In an effort to oversee and regulate Protestant churches, the Communist Party established the Three Self Patriotic Movement, to which all government-approved churches were to belong. Since the end of the Cultural Revolution in the 1970s, house churches (often referred to as “underground” churches because they refuse to join the Three Self Patriotic Movement) have flourished.

China continues to be closed to overt foreign missionary activity; however, some unique opportunities have developed in recent years for the spread of the Gospel by foreigners. China’s major regional economic competitor is India. As a result of British colonialism, India has a workforce well versed in English, the trade language of the world. Throughout China, public and private schools for teaching English have sprung up, bringing a demand for English-speaking teachers. The government issues work permits to these teachers to remain in China on a year-to-year basis.

Though Christian English teachers are not permitted to openly proselytize in the classroom or on the streets, there are many opportunities to share one’s faith through explaining certain aspects of Western culture, such as Christmas and Easter, or by explaining how Christianity played a role in the settlement and development of the USA. It is also possible to hold Bible studies with individual students who request more knowledge of the Gospel.

Although the Chinese schools pay their English teachers, the salaries are often such that supplemental support is needed to meet expenses an American teacher might have.

These same opportunities can be realized by other expatriates in China who are residing as students or working as professionals.

Scroll down to see our missionaries in China 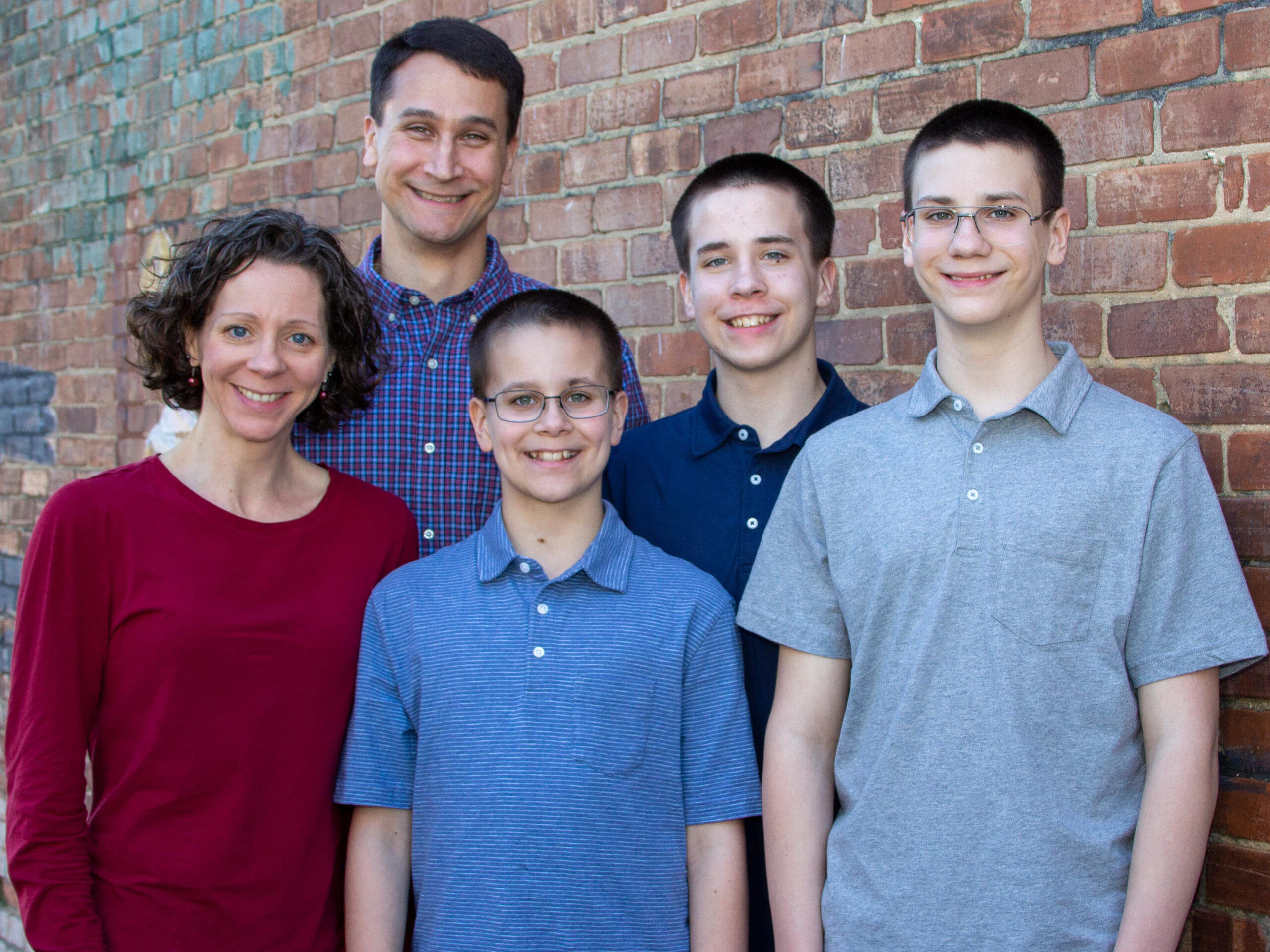 Steve and Charity were both raised in Christian homes. Steve put faith in Christ when he was in high school, and Charity became a believer when she was 5 years old. Charity’s father is the former director of EMU International, so Charity had a lot of exposure to missions growing up. In 1998, while in college, Steve went on a summer mission trip to China. That trip had a great impact on him, and he felt that God was calling him back to China in the future.

After graduating from Bob Jones University in 2000, Steve and Charity went to China as English teachers. Steve and Charity are currently in Beijing.  Please contact Steve at steve@emuinternational.org or the home office for more information.

They have 3 boys who were all “made in China”: Caleb, Luke, and Jacob.