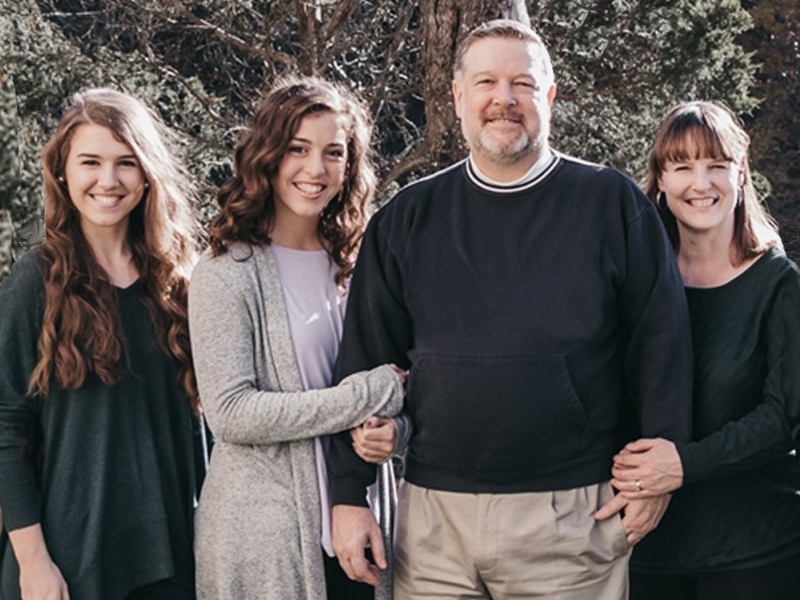 After serving in the pastorate for twenty-five years, God led Jeff and Joanna to join EMU International. Jeff began training to be the next director of EMU in January, 2016 and officially assumed the position of director in January 2018. In addition to his administrative responsibilities, Jeff travels and represents the mission in churches across the USA, and travels internationally to visit and encourage our missionaries.

Gift for Jeff and Joanna